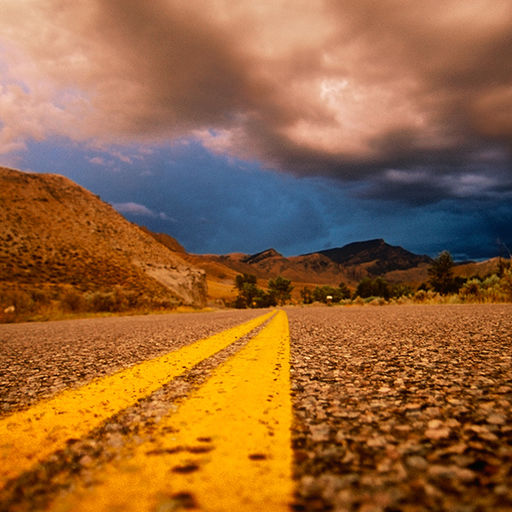 
Kahlil Gibran's : The Prophet "A brilliant man's philosophy on love, marriage, joy and sorrow, time, friendship and much more." One of America's most purchased and beloved books. An excellent gift for people of any age, full of wisdom and simple poetry, addressing twenty seven topics of our daily lives. An evergreen bestseller. The Prophet is a book of 26 poetic essays written in English in 1923 by the Lebanese-American artist, philosopher and writer Kahlil Gibran. In the book, the prophet Al-mustafa who has lived in the foreign city of Orphalese for 12 years is about to board a ship which will carry him home. He is stopped by a group of people, with whom he discusses many issues of life and the human condition. The book is divided into chapters dealing with love, marriage, children, giving, eating and drinking, work, joy and sorrow, houses, clothes, buying and selling, crime and punishment, laws, freedom, reason and passion, pain, self-knowledge, teaching, friendship, talking, time, good and evil, prayer, pleasure, beauty, religion, and death. The book, Gibran's best known work, was followed by The Garden of The Prophet (published posthumously in 1933). Gibran was due to produce a third part when he died. The book's popularity among adherents of 1960s counterculture inspired a parody, The Profit by "Kehlog Albran." The tag line in "Albran's" book is: "He that has read this book and understood it should read no other." (Source: wikipedia) About the Author: Kahlil Gibran, poet, philosopher, and artist was born in Lebanon, in 1883, and received his primary education in Beruit before emigrating with his parents to Boston in 1895. In 1889 he returned to Lebanon to continue his studies in Arabic before returning to Boston in 1903, around which time he met Mart Haskell, who would become his lifelong benefactor. In 1912, he settled in New York City and devoted himself to writing (both in Arabic and English) and to painting. Gibran died in 1931.
Claim this app

Claim ownership of Kahlil Gibran's : The Prophet now to connect this app to others and join networking groups. You need to have the authority to claim this app on behalf of its publisher Gunvanta Patel.