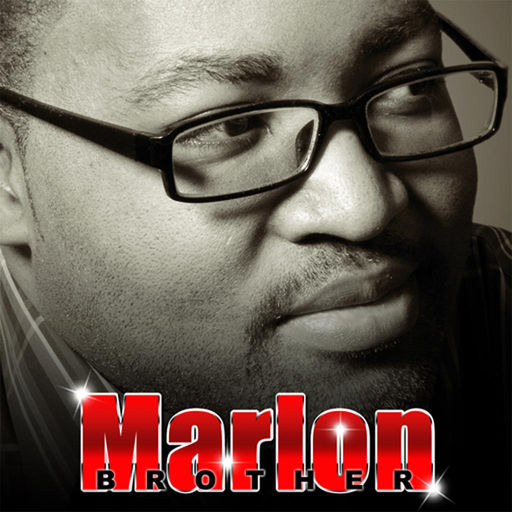 
Brother Marlon has been in radio for over 20 years beginning in 1992 on WXJX, the college radio station for Washington & Jefferson College. He interned at WAMO in 1994, and his career launched from there. Known then as Sean Richards he hosted a variety of shows including: The Breakfast Jam, The Quiet Storm, and Club 106. During his 20+ years the voice has been the same but the mission has changed as the Lord got a hold of Brother Marlon's life in 1997; thus beginning his radio ministry. Downlod his app here!
Claim this app

Claim ownership of Brother Marlon now to connect this app to others and join networking groups. You need to have the authority to claim this app on behalf of its publisher Kingdom, Inc.