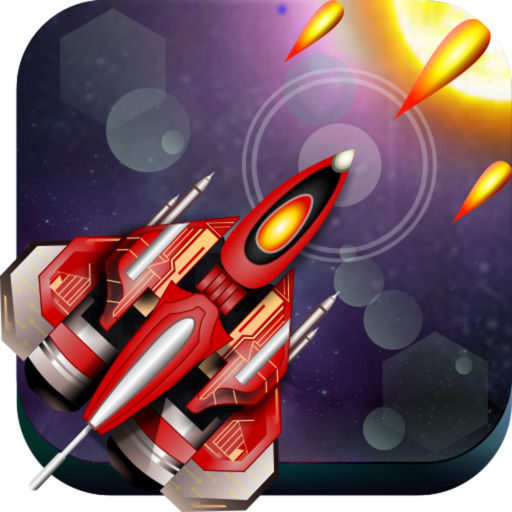 
Heros Ship - Galaxy Battle is a casual, simulation and shooting game. Engage players will be joining in Captain's sky force (squadron) to travel through planets and fight against the dark sky forces of space- who intended to invade our planet. Captain's fighting force is much diversified in spacecraft, players will control the craft from simpler kinds to more complex.
Claim this app

Claim ownership of Heros Ship - Galaxy Battle now to connect this app to others and join networking groups. You need to have the authority to claim this app on behalf of its publisher Nguyen Huyen.