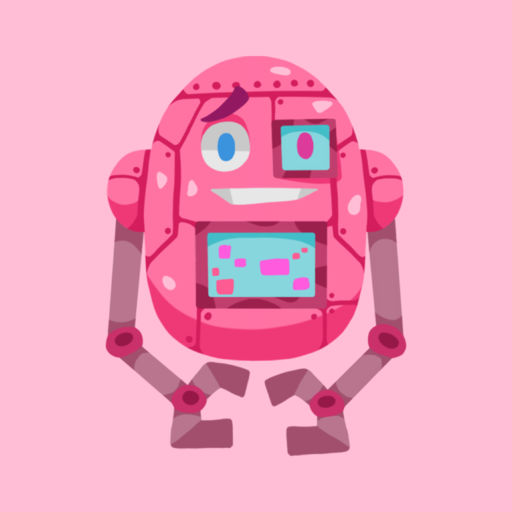 
Robots can be guided by an external control device or the control may be embedded within. Robots may be constructed to take on human form but most robots are machines designed to perform a task with no regard to how they look. Robots can be autonomous or semi-autonomous and range from humanoids such as Honda's Advanced Step in Innovative Mobility (ASIMO) and TOSY's TOSY Ping Pong Playing Robot (TOPIO) to industrial robots, medical operating robots, patient assist robots, dog therapy robots, collectively programmed swarm robots, UAV drones such as General Atomics MQ-1 Predator, and even microscopic nano robots. By mimicking a lifelike appearance or automating movements, a robot may convey a sense of intelligence or thought of its own. Autonomous Things are expected to proliferate in the coming decade, with home robotics and the autonomous car as some of the main drivers. #robot #robot #mecha #gundam #robotics #gunpla #plamo #modelkit #bandai #mech #mobilesuit #robots #scifi #conceptart
Claim this app

Claim ownership of Colorful Robots Stickers now to connect this app to others and join networking groups. You need to have the authority to claim this app on behalf of its publisher Edgar Gante.