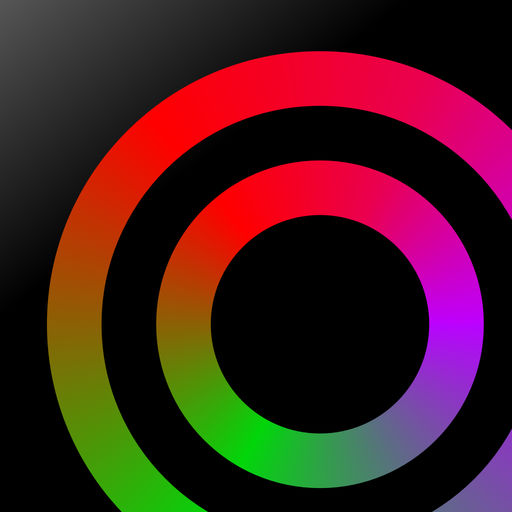 
We combined the well-known and fully examined logical game with quantum theory to make the traditional checkers more unpredictable and exciting again. And it is not just a game, it is a visual and interactive representation of very interesting scientific theory with such effects as superposition or quantum entanglement. Quantum Checkers supports English (Draughts) and Russian (Checkers) rules and 3 levels of difficulty.
Claim this app

Claim ownership of Quantum Checkers now to connect this app to others and join networking groups. You need to have the authority to claim this app on behalf of its publisher Vladimir Porokhov.