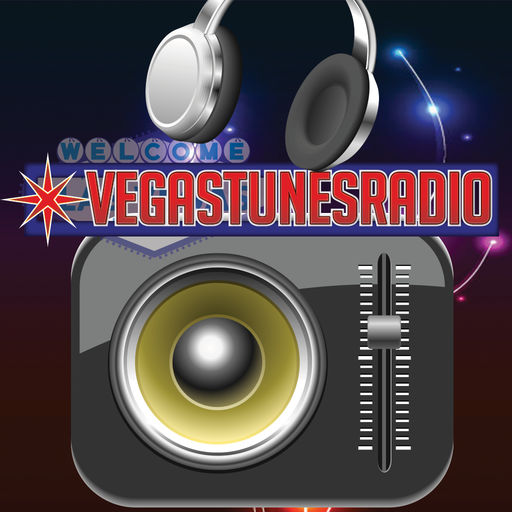 
In today’s world, Latin music has become a growing fusion of rhythms, and sounds that are influenced by the new wave of Rap, Hip Pop and R&B. English and Spanish audiences with a variety of music taste, needed an outlet capable to offer to millions of them, the new Latin music blend from the Americas. The mission of VEGAS TUNES RADIO is to become that online radio station, with the best selection of songs from remastered old time hits to new releases of famous Latin artists, and composers, as well as famous American Artists of our time. Las Vegas home of several top Latin singers, who have set residence in "The Strip", has become the favorite city for venues and major concerts and award ceremonies, and is the must suitable place to launch the best Latin radio online
Claim this app

Claim ownership of Vegas Tunes Radio now to connect this app to others and join networking groups. You need to have the authority to claim this app on behalf of its publisher Igor Dovbenko.