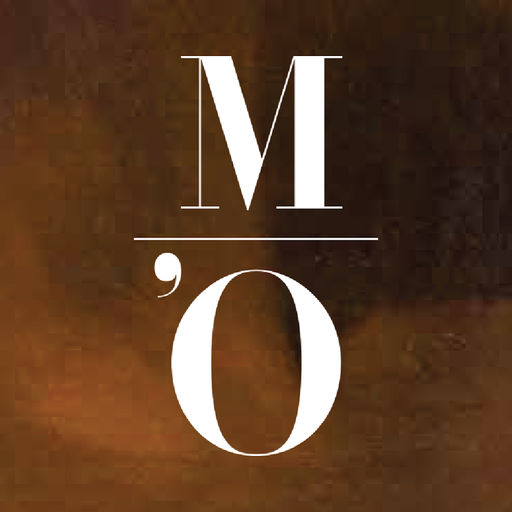 
The "Black Models" exhibition at the Musée d’Orsay focuses on a subject that has never been covered before in France. It is concerned with aesthetic, political, social and racial questions, as well as the beliefs reflected in representations of black figures in the visual arts, from the abolition of slavery in France, in 1794, up to modern day. Centred on the question of the model, it is divided up into ten chronological and thematic sections. The exhibition not only looks back on the relationships created between artists and their models, but also the creative context of the time. From the debates and struggles for the abolition of slavery to the imagery linked to the Colonial Empire, and not forgetting the rise of anthropology, Black Models reveals the way in which theories and ideologies were constructed in an attempt to legitimise the oppression of black people.
Claim this app

Claim ownership of Black Models now to connect this app to others and join networking groups. You need to have the authority to claim this app on behalf of its publisher Orpheo USA.