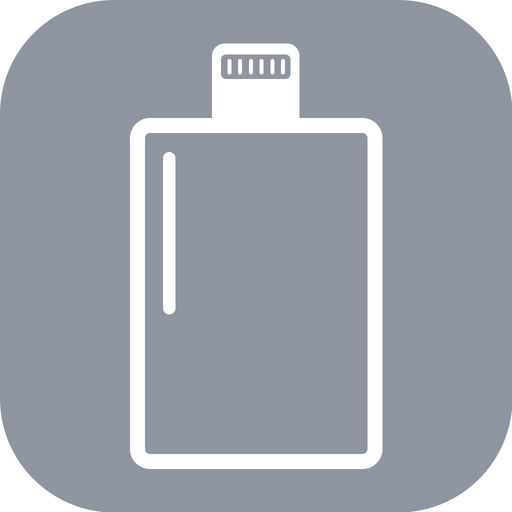 
Description: The U-MPOW App is a strong file manager on iOS device. Storage, manage and exchange files between iOS and Windows/Mac - without Internet connection and cables. The App works with hardware together, it’s like the USB flash drive with standard USB & iOS lightning duo connectors. When the hardware connects to PC/Mac, it will be a standard USB flash drive. And when connect it to iPhone/iPad, the hardware will expand the storage space for iOS device. Features: • Play video/audio on the flash drive directly on iOS device. • Browse local files on flash drive and M-Disk App. • File management operation such as copy, delete, share etc. • Lock files and App with password and touch ID. • Share files to social media or other App on iOS device Compatibility: • iOS device with lightning connector and iOS 8 system and later version • Windows XP, Windows7, Windows8, Windows10 on PC • Mac OS 10.5 and later version
Claim this app

Claim ownership of Y Disk Pro now to connect this app to others and join networking groups. You need to have the authority to claim this app on behalf of its publisher Jianwen Kang.