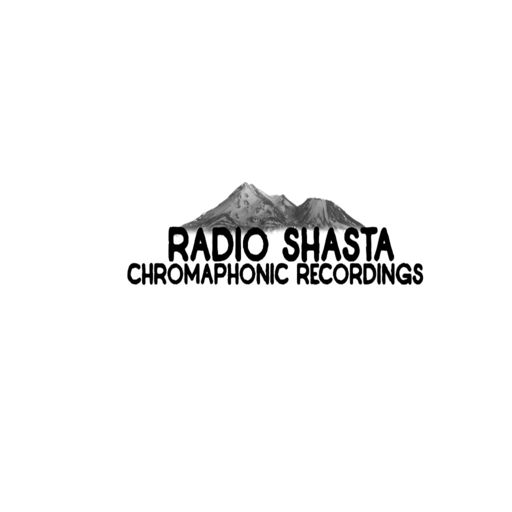 
Radio Shasta from Siskiyou County provides you with LOCAL music and talk radio. We broadcast live from Chromaphonic Recordings, home of The Music Hall in historic Yreka, California. On Radio Shasta you can tune in and listen to live events at The Music Hall as they happen including music, comedy and variety acts. You can also catch one of our many talk shows covering local news, pop culture, community happenings and events. Join the Radio Shasta network, coming to you live from Chromaphonic Recordings, home of The Music Hall, northern California and southern Oregon’s only professional music venue with recording studio!
Claim this app

Claim ownership of Radio Shasta now to connect this app to others and join networking groups. You need to have the authority to claim this app on behalf of its publisher Igor Dovbenko.