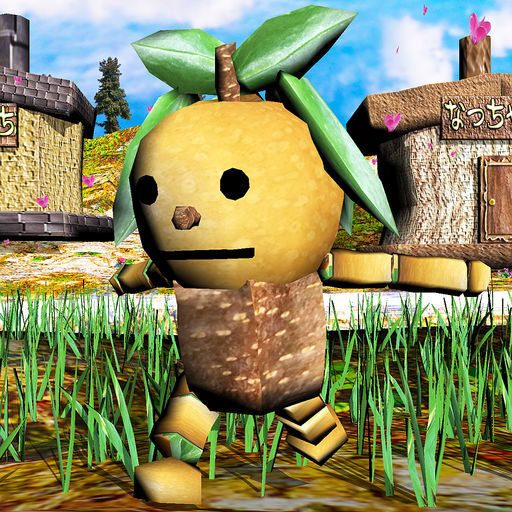 
Nacchan, a pear girl, new trilogy! The time has come when this year's pear festival ends. This month, let's deliver pears. Just touch the screen to move and rotate crosswise and lengthwise to deliver pears. Either who comes to Nacchan's mother faster will win. Be careful not to collide obstacles, as it'll be a loss of time. Train enough in the solo play, and deliver your ability in the multiplay. Can you deliver pears faster than your opponent? Finale of new Nacchan trilogy.
Claim this app

Claim ownership of Nacchan's PearFestivalDelivery now to connect this app to others and join networking groups. You need to have the authority to claim this app on behalf of its publisher Tetsuyoshi Morikawa.