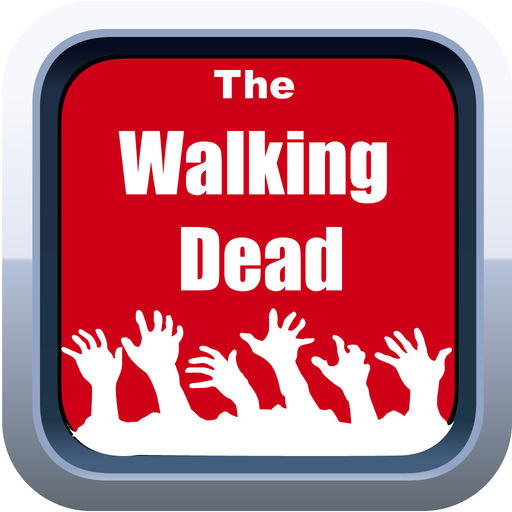 
You are a fan of The Walking Dead? You watched all episodes and know Rick, Daryl, Glenn, Carl, Andrea & Maggie better than your family? You were shocked by all the surprises and thrilling moments the series showed? Great! You might be a fan as big as we are or even bigger. Our Quiz Game App is a trivia game about The Walking Dead from fans for fans.
Claim this app

Claim ownership of Overwatch TWD Fanfiction series Quizzes For Fans now to connect this app to others and join networking groups. You need to have the authority to claim this app on behalf of its publisher Md Iftekhar Hossain.