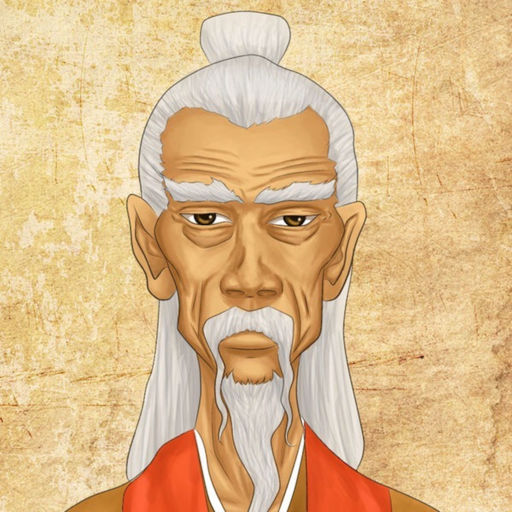 
Kakuro is a numeric crossword puzzle, Sudoku's big brother. Each clued subset of a row or column must contain unique numbers, between 1 and 9, that add up to the clue. You can enter hints, small numbers that allow you to narrow the possibilities for each cell. The app includes instructions, rules, and a tactics tutorial. It also includes a feature I haven't seen elsewhere, an "exploratory mode", which allows you to mark a game at a place where you want to make some guesses, and later either commit those guesses or back out. You should rarely need to do this, since filling in the little hint numbers and using logic solves most puzzles, but it is occasionally very useful. Fills the screen on tablets, making it a joy to use. You get, for free, ten puzzle layouts, five in 6x6 and five in 8x8. For $0.99, you can purchase 190 more layouts, in 6x6, 8x8, and 10x10. You can also play in your web browser, at Kakuro-Dojo.com, and, if you pay for the additional puzzles in the app, you'll get a URL to enable those layouts on the web. The free app has no ads, except a "Commercial Message" page, which you can see in the screen shots, that quietly reminds you of the available in-app purchase, whenever you attempt to advance beyond the fifth game or select the 10x10 layout. I've been playing it daily for months, as I tuned the game play. It never gets old.
Claim this app

Claim ownership of Kakuro Dojo now to connect this app to others and join networking groups. You need to have the authority to claim this app on behalf of its publisher William ST. CLAIR.