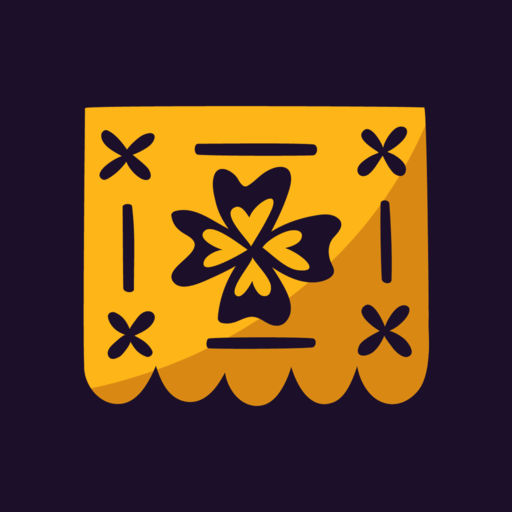 
Cool stickers of a girl dressed as La Calavera Catrina dancing flamenco near ofrenda private altar, a mustached mariachi man in sombrero playing guitar for her, colored skulls and plenty tequila. It’s Dia de los Muertos (Day of the Dead) - traditional annual mexican holiday celebrated from the october 31 till the november 2. Like Halloween, the day that originally intended to commemorate dead people in Mexico has become a great reason for a party.
Claim this app

Claim ownership of Día de los Muertos Stickers now to connect this app to others and join networking groups. You need to have the authority to claim this app on behalf of its publisher Edgar Gante.