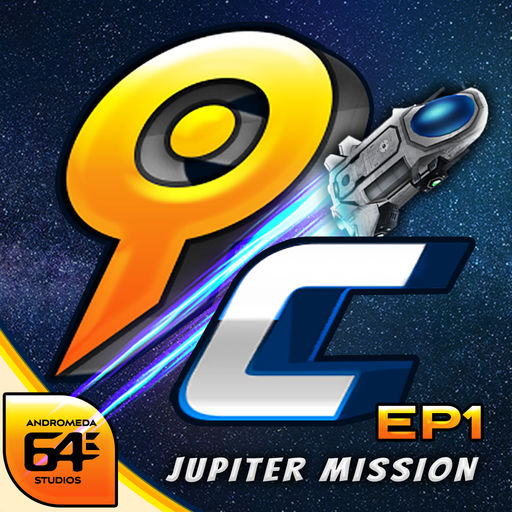 
After scientists discovered how to send a simple quantum message, an unexpected distress call arrived as data from outside the scientists systems, and outside our solar system. As the mysterious data is deciphered, you've been assigned as ship commander to respond to the distress call on a specialized craft. Your first mission is to explore one of Jupiter's moons. The game features zero in-app purchases and zero pay-to-win elements and advertisements. More Features: - A single-player indie space adventure! - A unique science fiction story, characters, and soundtrack. - Realistic imagery using public domain NASA imagery of Jupiter and the Galilean Moons Europa, Callisto, Ganymede and IO. - Find cavern entrances on Moon surfaces. - Explore semi-procedurally-generated moon caverns. - Upgrade your shuttle with two tiers of upgrades. - Autosave and 'Ready' button before cavern explorations. - Review your next missions with the Station Captain! Become a pro pilot with 3 different difficulty game modes as you descend into and explore various caverns before heading to the Kuiper Belt, and beyond.
Claim this app

Claim ownership of Quantum Contact: Episode 1 now to connect this app to others and join networking groups. You need to have the authority to claim this app on behalf of its publisher Stuart Lawson.