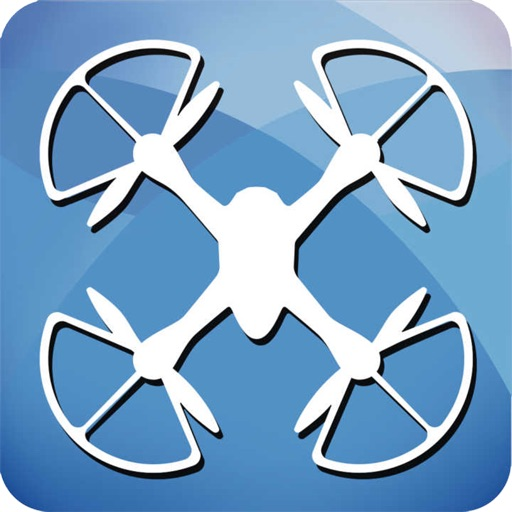 
This is a APP for the four axis aircraft control via WiFi protocol This APP function: 1.Remote control the four axis aircraft by iPhone/iPad/iPod. 2.Display the real-time video which taken by the camera on the aircraft,video data transmitted via 2.4G WiFi protocol. 3.Take the photo and video record on iPhone/iPad/iPod. 4.support 720P
Claim this app

Claim ownership of UFO-XiangYu now to connect this app to others and join networking groups. You need to have the authority to claim this app on behalf of its publisher lian yong liu.