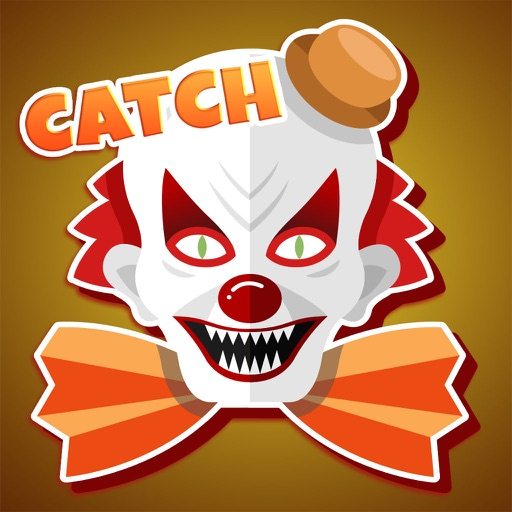 
Have you heard or seen The Killer Clowns ? The Killer Clowns are taking over the world and we need your help to catch them. Help prevent the Clown Attack and catch those scary clowns. Watch out though, don't kill the good guys! Simply throw the ball to hit the bad clowns, Walk around and look on the map. The clowns will appear on the map for a short time , you have to tap the one that is near you, Remember they'll be on the map for few seconds then hide again. If you don't kill the bad clowns in time, they will get you! * Progressive Difficulty * Addictive * Challenge your friends to beat your score Be careful and beware the clown, if you find them, Help me catch them with the balls. -------------------- Just for fun app --------------------
Claim this app

Claim ownership of Killer Clowns : Catch The Creepy Joker now to connect this app to others and join networking groups. You need to have the authority to claim this app on behalf of its publisher Andrew Wilson.