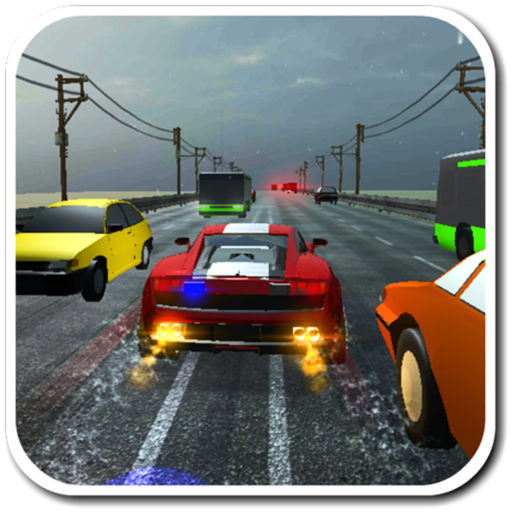 
City Racing Car: King Of Speed is the best car simulator, thanks to its advanced real physics engine Ever wanted to try a sports car simulator? Now you can drive, drift and feel a racing sports car for free! Be a furious racer on a whole city for you. No need to brake because of traffic or racing other rival vehicles, so you can perform illegal stunt actions and run full speed without the police chasing you!
Claim this app

Claim ownership of City Racing Car: King Of Speed now to connect this app to others and join networking groups. You need to have the authority to claim this app on behalf of its publisher Nguyen Huyen.