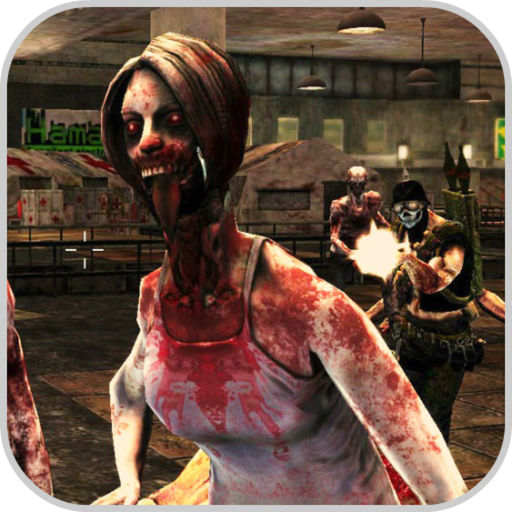 
Dark World-Zombie Shooting is open world game where you got to survival in zombie and thier infection.Keep your finger on the trigger of your gun, aim and shot to ensure your survival in this realistic first person shooter with impressive sniper arsenal to make zombie dead. You want to play open world third person shooter game then this survival open world game is for you.Stop the dead rising and survive one last day in best zombie shooting games.Survive at any cost in this shooting FPS battle. Features: - An immersive first-person 3D adventure - Breath taking graphics - Intense gameplay with stunning visuals - Different type of modes - Zombie apocalypse environment - Crazy sounds.
Claim this app

Claim ownership of Dark World-Zombie Shooting now to connect this app to others and join networking groups. You need to have the authority to claim this app on behalf of its publisher Nguyen Dang Quynh.