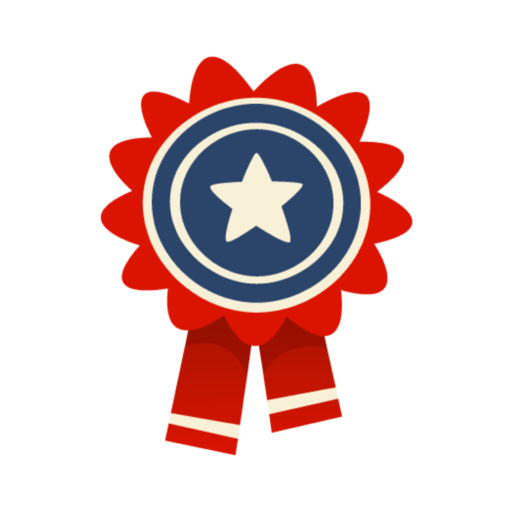 Claim ownership of Super 4th of July Stickers now to connect this app to others and join networking groups. You need to have the authority to claim this app on behalf of its publisher Edgar Gante.