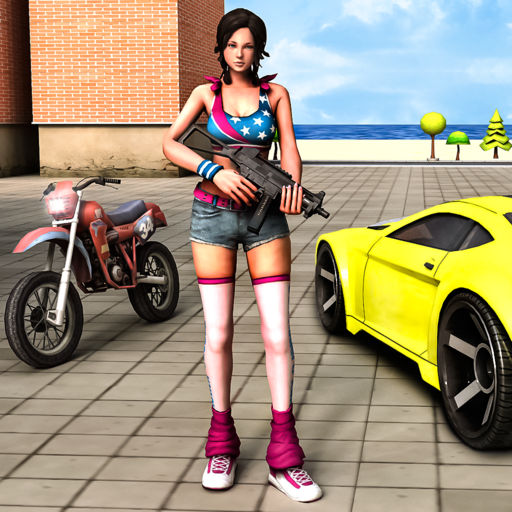 
New York City Gangster Crime Simulator WELCOME TO NEW YORK CITY CRIME GANGSTER !!! New York City Gangster Crime Simulator is a unique, fun and addictive gangster themed multiplayer game.Steal from and attack other players to progress quicker in the game! Many different ammunition and weapons are at your disposal. Perform a lot of interesting criminal missions and become the king of the gangland! This game includes many vehicles like Tank, Sport Car, carbo truck, limocar, and many more... Play as real mafia person and fight with police but be alert!! because police has a pistol and they can shoot you. key features: => Amazing township environment => Crime Mafia and mob wars => Real life weapons and gangster cars => Realistic special effects
Claim this app

Claim ownership of New York City Gangster Crime Simulator now to connect this app to others and join networking groups. You need to have the authority to claim this app on behalf of its publisher Liu Wen.