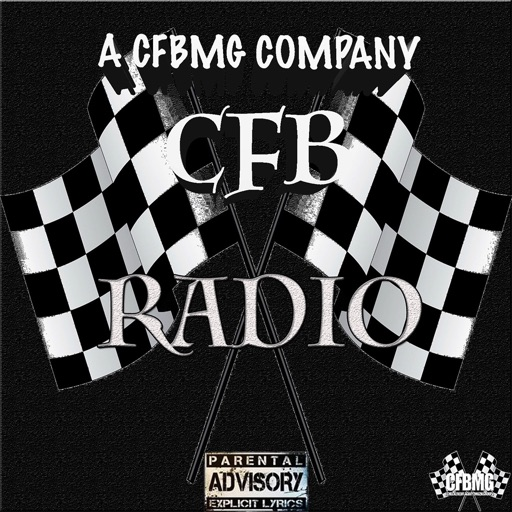 
CFB Radio is a Royalty paying internet radio station for Independent artist thats looking for radio airplay. CFB Radio is a CFBMG company, founded in 2017. We broadcast 24/7 365 no stop! We offer commercial space and radio adds as well song spins. We break records that the other stations won't! We are here mainly for the independent artist. We support the Indie's here at CFB Radio.
Claim this app

Claim ownership of CFB RADIO now to connect this app to others and join networking groups. You need to have the authority to claim this app on behalf of its publisher Igor Dovbenko.