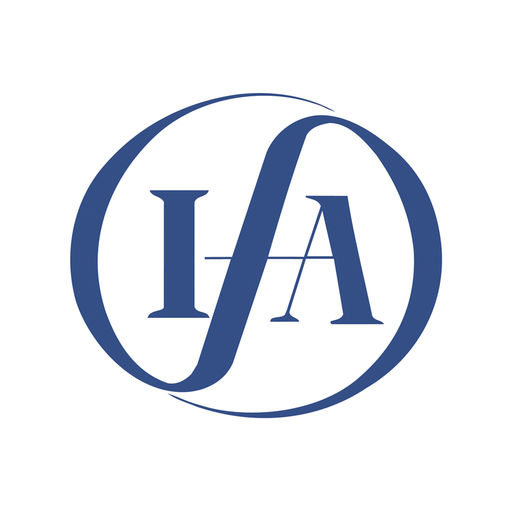 
The Canadian branch of IFA (with some 650 members) was established in1973 and incorporated in 1976. Canadian Branch members participate both directly and indirectly in the activities of IFA (Central). Its objects are the study and advancement of international and comparative law in regard to public finance, specifically international and comparative fiscal law and the financial and economic aspects of taxation. It comprises taxpayers, their advisers, government officials, members of the judiciary and university professors and is therefore a unique forum for discussing international fiscal questions. Use the App to: - View agenda information. - View Sponsor profiles. - View Attendee profiles. And more.
Claim this app

Claim ownership of 2017IFA now to connect this app to others and join networking groups. You need to have the authority to claim this app on behalf of its publisher EventMobi.