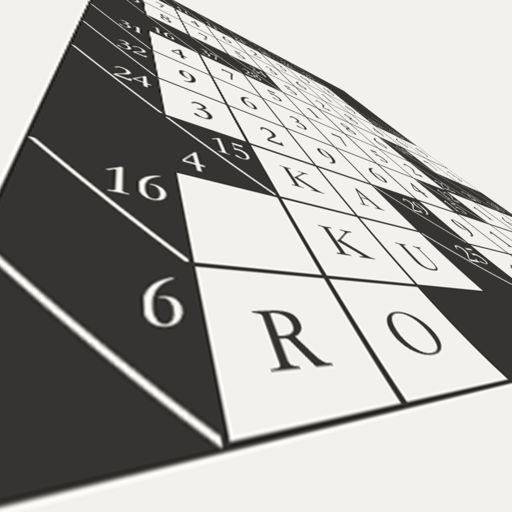 
Kakuro or Kakkuro (Japanese: カックロ) is a kind of logic puzzle that is often referred to as a mathematical transliteration of the crossword. It's also called Cross Sums. Sudoku puzzles can be considered as a special case of Kakuro puzzles, limited to a 9 by 9 puzzle grid.
Claim this app

Claim ownership of Kakuro Paper now to connect this app to others and join networking groups. You need to have the authority to claim this app on behalf of its publisher Yi Xu.