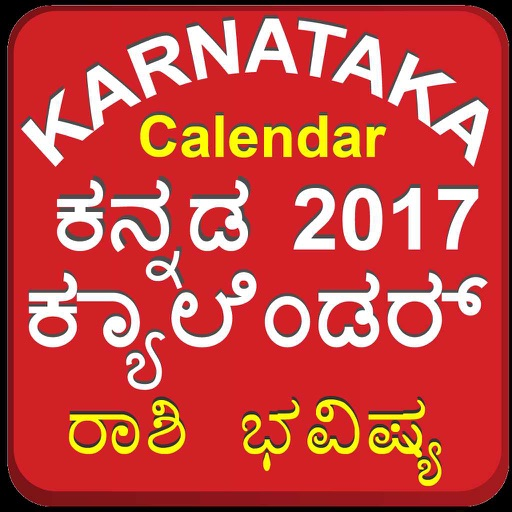 Claim ownership of Karnataka Calendar 2017 now to connect this app to others and join networking groups. You need to have the authority to claim this app on behalf of its publisher FORWARDBRAIN SOLUTIONS PRIVATE LIMITED.