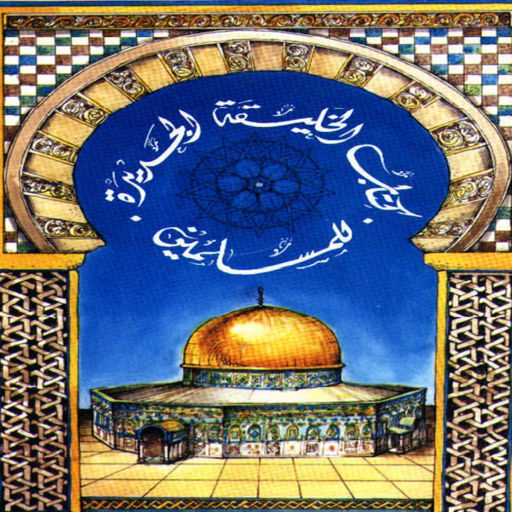 
As many would agree who heard him speak at the historic 1974 Lausanne Conference, with the death of Dr Donald McGavran, an entire chapter of the history of the Faith comes to a close. This scholar, along with professor J. Dudley Woodberry were very much at work with the task of editing and reviewing THE NEW CREATION BOOK FOR MUSLIMS. But it would take nearly three decades of further study and experience for Dr Phil Goble to progress from his writing of that book in order to translate THE NEW CREATION BIBLE FOR MUSLIMS for BibleHub. The NEW CREATION MUSLIM APP is meant to transport the fruit of this lifetime of labor to your mobile device in one easy download.
Claim this app

Claim ownership of New Creation For Muslims now to connect this app to others and join networking groups. You need to have the authority to claim this app on behalf of its publisher Phillip Goble.