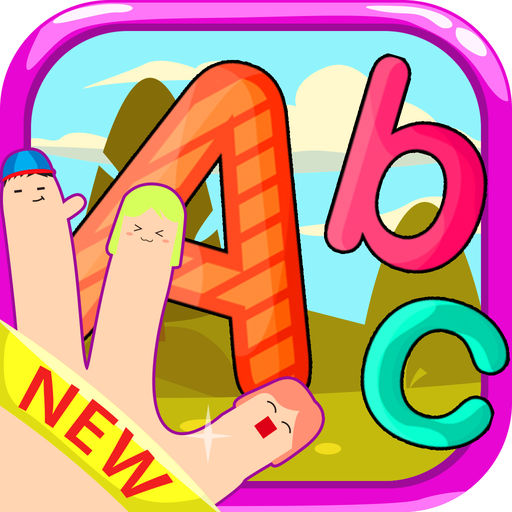 
Your children on preschool can starting to learn the alphabet with simple games and practice writing English alphabets ABC for Kids (Writing The Alphabet ABC Kids) Best Alphabet tracing Game. This game is designed specially for the children that known for writing the letter as drafted by the application functionality on a smart phone or tablet. So that our children can practice alphabet writing at any time, not only the classroom. This mobile application was developed to help strengthen English language development for children and quickly progressive. The game includes content writing of English letters, uppercase & lowercase characters, digits 0-9. Features of Writing The Alphabet ABC Kids; * Free for preschool children or children who want to practice basic of English writing * Good sound for children learning sound of English from A to Z. * Children will learn the practice of writing letters, uppercase letters, lowercase letters A to Z, the numbers 0 to 9 * Best for parents to let your children, learn the basics of 26 alphabet characters. * Children tireless, strategies that are easy to learn A to Z alphabet. * Children will learn the alphabet by ABC game, that helps your child to quickly for develop on English language. Teach your children in simple way with English Character A,B,C,D,E,F,G,H,I,J,K,L,M,N,O,P,Q,R,S,T,U,V,W,X,Y,Z Download now this Writing The Alphabet ABC Kids for free.
Claim this app

Claim ownership of Alphabet Puzzles Games - for Kids & Toddlers free now to connect this app to others and join networking groups. You need to have the authority to claim this app on behalf of its publisher Naphat Kanana.