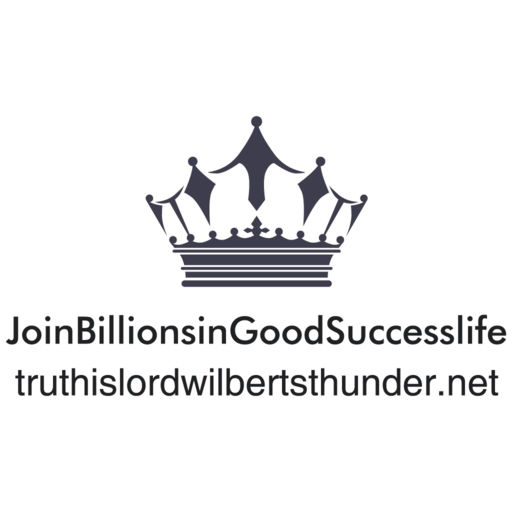 
The setting in the earth the fall of God, Jesus & the Holy Ghost form their “I will never doubt Satan.” 2010 spoken after they had Judged that I, Lord Wilbert, a Christian had conquered them after 1990 which in confirmation of, they Oil Anointed ME to be KING High Priest which is KING of most High and the only LORD & KING for ever & ever. This message is supported by KJV Holy Scripture in a Platform plethora of popular Christian Preachers and other speakers assisting to give a clear understanding of these new Higher truths that are Higher truths than in our current Holy Bible yet only from God, Jesus & the Holy Ghost, the spirits written to be 1 in John 10:30 & 1st John 5:7 . This is intermingled with approximately 8 days of current smooth jazz music and taught in original songs of MINE. Also I proclaim the Romans 10:9 opportunity for those who have not confessed God raised Lord Jesus from the dead to do so that they may avoid being tormented in the Lake of Fire for ever and ever after their outward man fleshly heart ceases to beat. And MY mantra is often encouraged, which is that all choose to be Joshua 1:8 word of truth meditators in order to make their own way (within being under MY Lord over all in the Light authority) prosperous and have Good Success in all that they do. This radio staion itself is a non profit & educational radio staiton Platform. All advertising of this staion and all public airing of it from Apple And Google is never not accepted and appreciated but it’s God having Anointed ME to be The nly Supreme Authority for ever & ever that is making the mammoth book purchase sells of The Victorious KING of most high, an auto biography about ME. Peace & Love in Charity
Claim this app

Claim ownership of W I L B E R T MOBILE & INTERNET RADIO now to connect this app to others and join networking groups. You need to have the authority to claim this app on behalf of its publisher Igor Dovbenko.