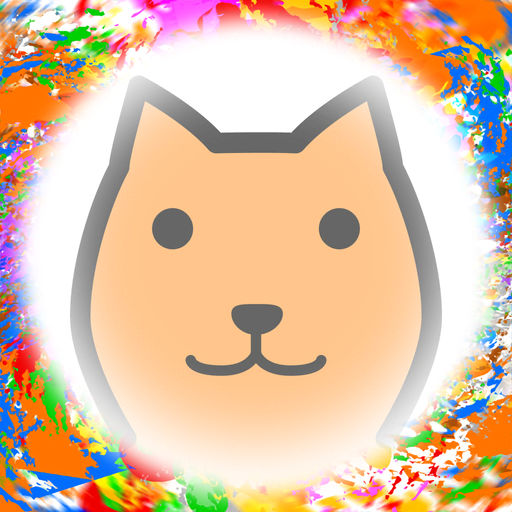 
Are they laughing? Are they crying? Who knows! It's the extraordinarily expressionless Kutars! One night, a giant black shadow appeared over their home of Techno Island and stole away everyone's dreams... Now it's up to the Kutars to dash, dash, dash and get those dreams back! As with the previous games in the Kutar series, the controls are simple and intuitive! The basic gameplay relies on just one button—Jump! When you see lines of Crystal Apples, that's your signal! Time it well and press the green Jump Button! The Medals found in stages can be slotted into one of five slots when on the Stage Select screen! You can then tap them while in a stage to turn their effects on or off! Find the best combinations of Medals to clear each stage and get the highest score possible!
Claim this app

Claim ownership of Kutar Dream Dash! now to connect this app to others and join networking groups. You need to have the authority to claim this app on behalf of its publisher GIGA-RENSYA Inc..