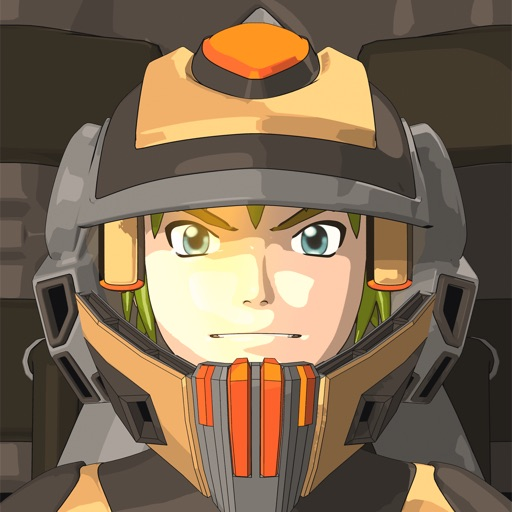 
Quantum Revenge is an addictive shooter blasting action game threatening the existence of the rest of the human race. Featuring breathtaking 3D/2D animation, highly stylized aggressive aliens and robots inspired from the Manga / Anime universe. ■ Fight epic battles in space Fight agains large number of enemies and boss fight, in mesmerizing 3D, and animated 2D art and manga cartoon animation at full frame rate with AAA quality 3D effects and huge amounts of effects on screen. Five missions, with two bosses each, and an epic finale. ■ Pilot and Customize your Mecha: 6 different robotic armours and player are available with different abilities and special attacks. Upgrade your armour with different modules like shield, drones and more. ■ What You Can Do After Purchasing Full Version ・ All levels are playable, online leaderboard! You can play all the 6 levels with Game Center or Facebook realtime leaderboard, see your progression against the player better ranked than you while you play. ・ More playable characters! Access to the 5 other players, Also you will be able to collect the 6 hidden robots parts for a special mecha. ・ More coin added! Ore Doubler ! A bonus of 25,000 CR for upgrades, continue will be offered and collecting orbs will have twice the value! Requires iPhone or iPad with Metal support.
Claim this app

Claim ownership of Quantum Revenge now to connect this app to others and join networking groups. You need to have the authority to claim this app on behalf of its publisher Stephane Denis.