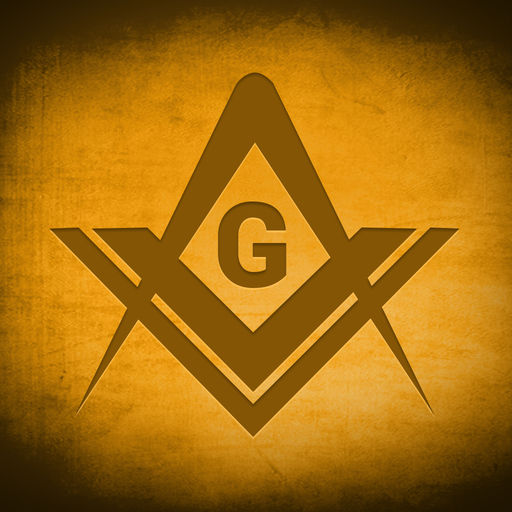 
Masonic Ritual and Monitor by Malcolm C. Duncan This book presents details of Masonic initiation rituals, along with grips, passwords and regalia. Written in the 19th century, Duncan's Ritual, as it is known, has been republished numerous times. It includes the three basic degrees of the Ancient York Rite, and four additional advanced degrees. There are over a hundred illustrations, all reproduced here, which show important details of the rituals, including gestures and symbolic pictures. Duncan's Ritual is careful to note known variations where they exist. This book will be of interest to beginning Masons who want a roadmap of the craft, as well as experienced Masons who need a review. Preface: "The objects which Freemasonry was founded to subserve are honorable and laudable; nor is it intended in the following pages to disparage the institution or to undervalue its usefulness. It has, at various times and in several countries, incurred the ill-will of political parties and of religious bodies, in consequence of a belief, on their part, that the organization was not so purely benevolent and philanthropic as its members proclaimed it to be. In the State of New York, many years ago, it was supposed, but we think unjustly, to wield a powerful political influence, and to employ it unscrupulously for sinister ends. The war between Masonry and Anti-Masonry which convulsed the State at that period is still fresh in the remembrance of many a party veteran. The Order, however, has long since recovered from the obloquy then heaped upon it, and is now in a flourishing condition in most parts of the civilized world...." Content: 1. Preface 2. Entered Apprentice, or First Degrees 3. Fellow Craft, or Second Degree 4. Master Mason, or Third Degree 5. Mark Master, or Fourth Degree 6. Past Master, or Fifth Degree 7. Most Excellent Master, or Sixth Degree 8. Royal Arch, or Seventh Degree 9. Extracts from a Dictionary of Masonry
Claim this app

Claim ownership of Masonic Ritual and Monitor now to connect this app to others and join networking groups. You need to have the authority to claim this app on behalf of its publisher Gunvanta Patel.